We live as we dream … alone

The purpose of my project is the research into ’theatricality as a pre-aesthetic instinct’ within multiple visual arts disciplines (sculpture, photography, installation), inspired by the linked art-philosophical works’ La violence et le sacré ‘by René Girard and’ The birth of the tragedy ‘by Friedrich Nietzsche, with the aim of deepening one’s own visual practice into a’ world of intensity ‘, not intentions.

In this, theatricality does not refer to ‘bombastic’, fake or ‘artificial’, but to an intensification of a reality that directly appeals to our touch, raw emotion that can be traced back to human instincts.

Nietzsche investigates the Dyonian, the desire, the intoxication, violence, irrational as the only human motivation. The instinct is the driving, creative force in people. The suffering man, the tragic man in his morbid libidinal body, only has the here and now in all its horror, its finitude. He draws his strength from this. Not out of reason and easy-going. He calls language a disease that weighs heavily on human development because the language has withdrawn from its true mission of expressing strong emotions and is forced to concentrate on communicating thoughts.

René Girard will unravel the primordial rituals to explain human desire and social systems. He focuses on the ritual sacrifice, the proverbial scapegoat, once really a human sacrifice. The link to Greek mythology and later Christianity tries to place the violent nature of man in a world full of desire (mimesis), both sexual desire and the desire to get what someone else has. The sacred and violent, the tragic and theatrical are placed at the centre of a world that tries to organize these aspects through religion and commandments.

If we go back to the worlds of before mythology we come to the primal forces of Eros and Thanatos, the Perpetuum mobile of life and death, the circular movement of metamorphosis from human to nature and from nature back to human. The movement of ebb and flow, of day and night, of the seasons. Rituals, voodoo, animism, these are attempts to defuse these transformations of nature. 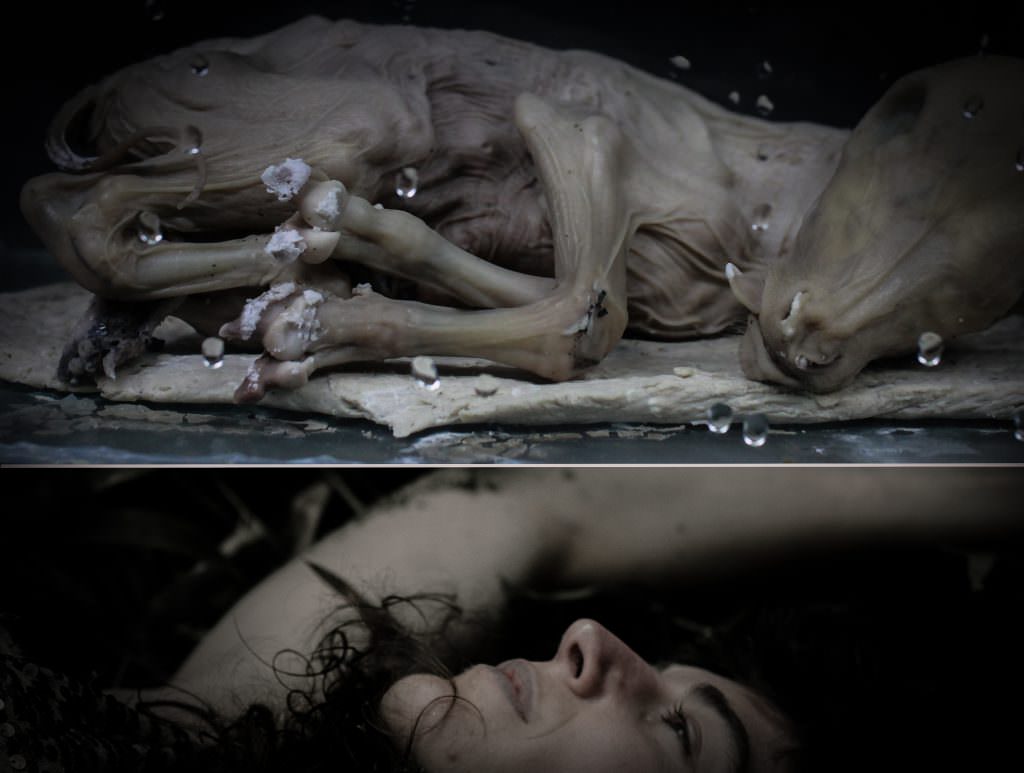 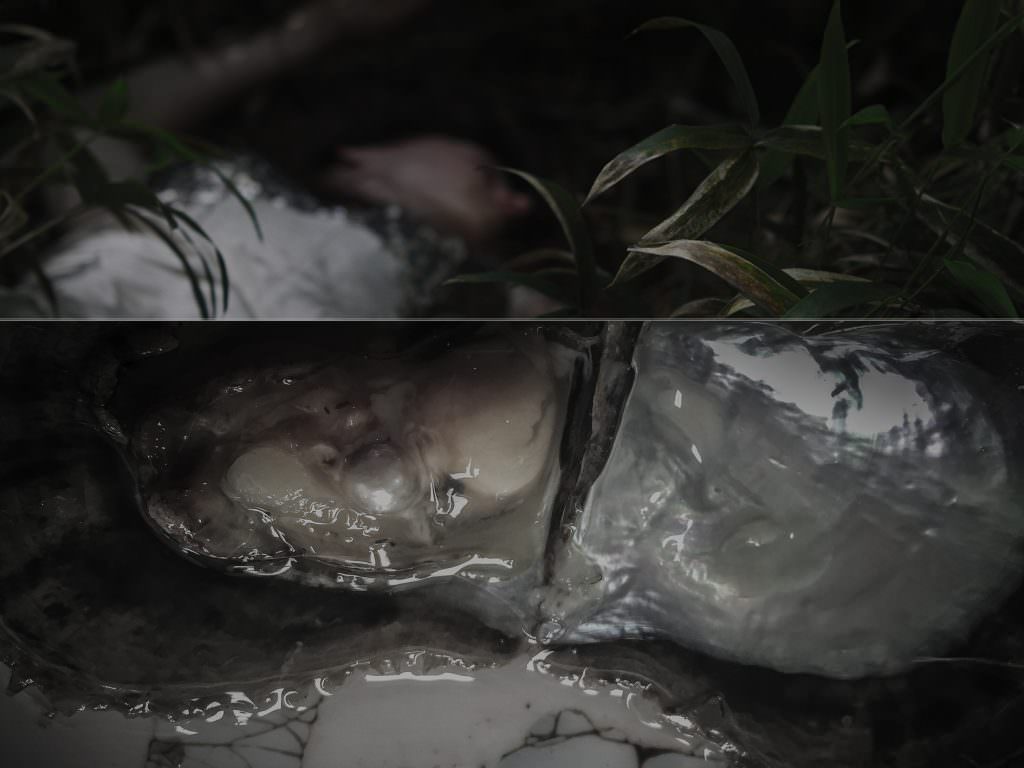 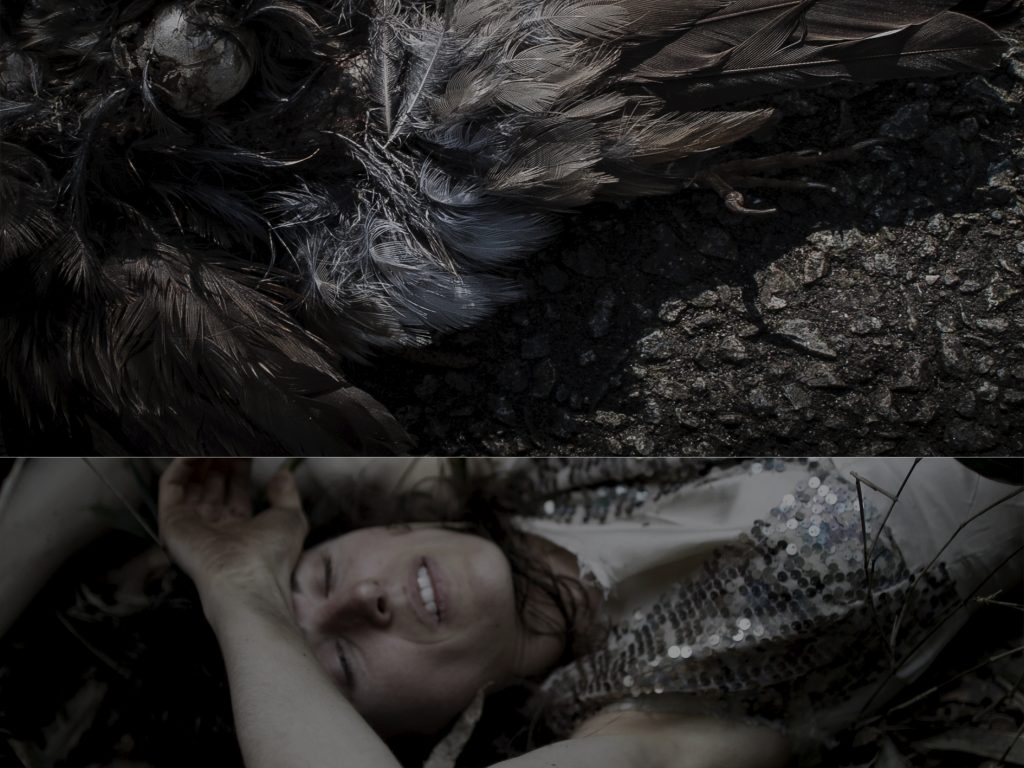 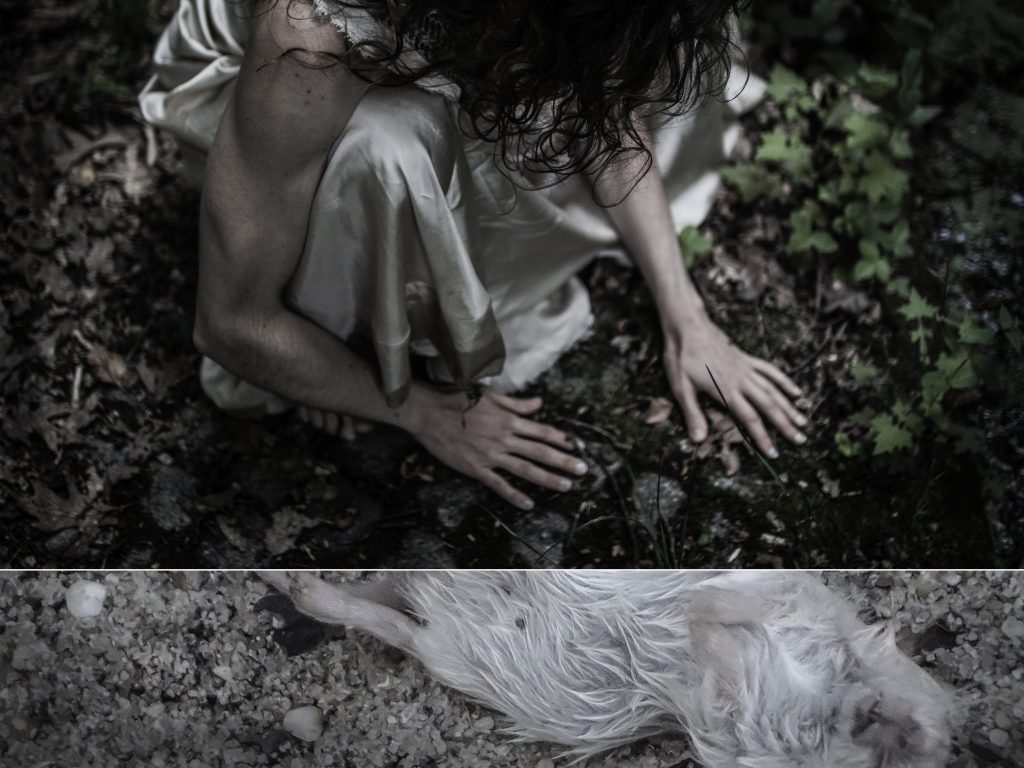 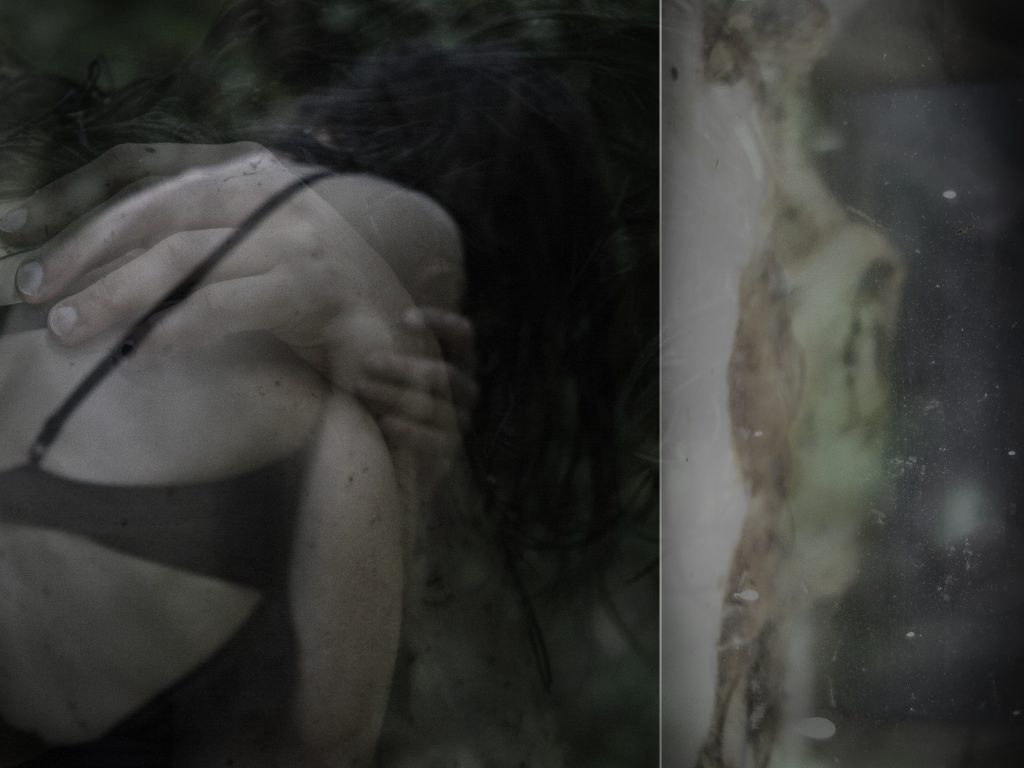 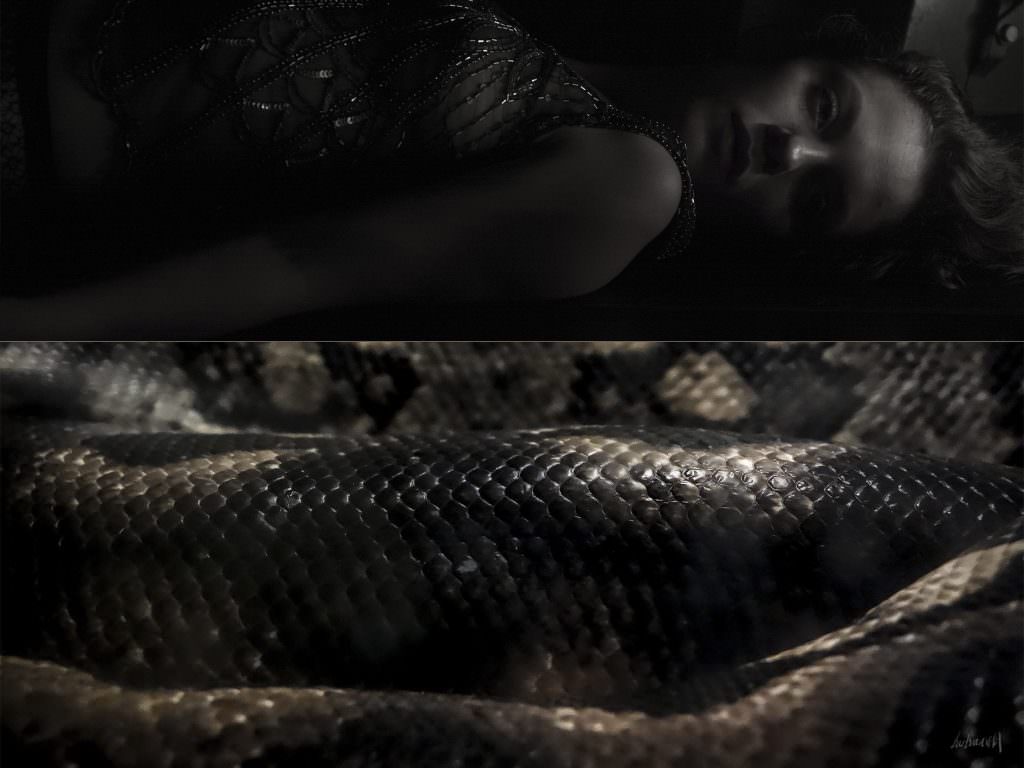 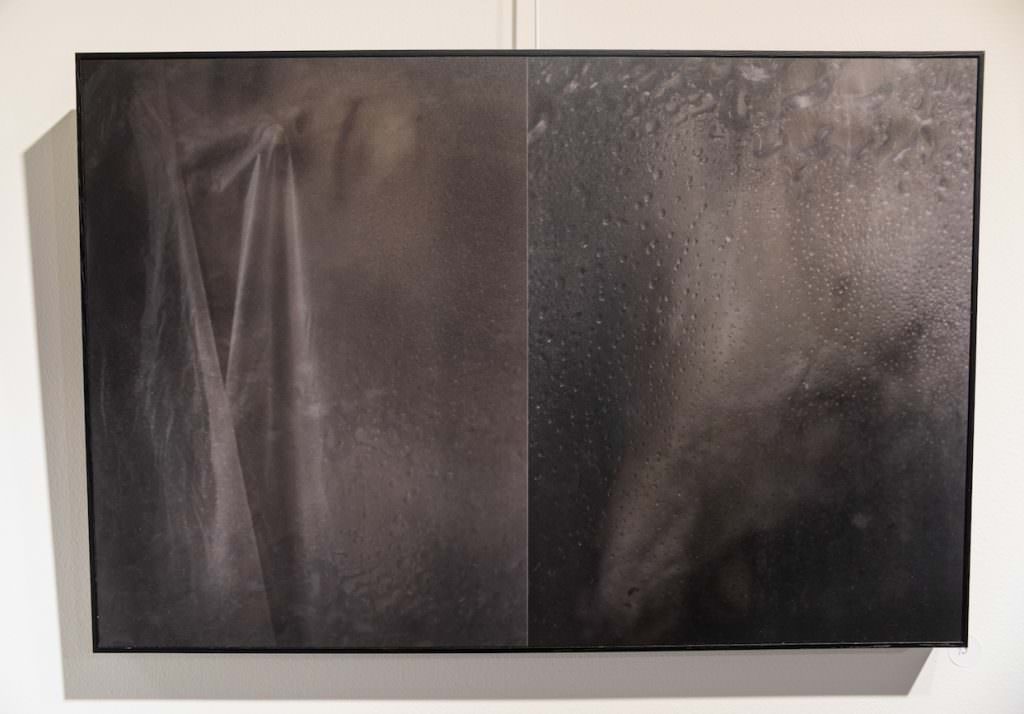